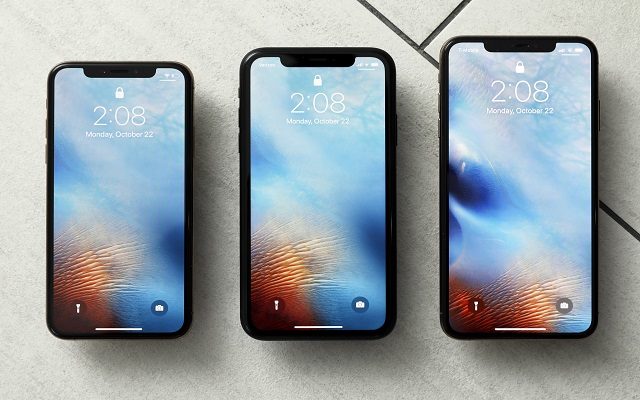 FILE - This Oct. 22, 2018, file photo shows the iPhone XS, from left, iPhone XR, and the iPhone XS Max in New York. Apple hoped to offset slowing demand for iPhones by raising the prices of its most important product, but that strategy seems to have backfired after sales sagged during the holiday shopping season. (AP Photo/Richard Drew, File)

Apple has issued a warning that smartphones could potentially interfere with a pacemaker.

The iPhone maker says its devices contain “magnets and radios that emit electromagnetic fields” which could potentially interfere with medical devices. They advise keeping your phone a ‘safe distance’ away from your pacemaker – at least 6 inches, or 15 inches when using a wireless charger.

While the newly-released iPhone 12 models contain more magnets than previous iPhone models, the company says they don’t pose a greater risk of interference.

Are you ever concerned about the long-term health effects of cell phone use? What steps do you take?

Man Arrested After Chase Through Amarillo 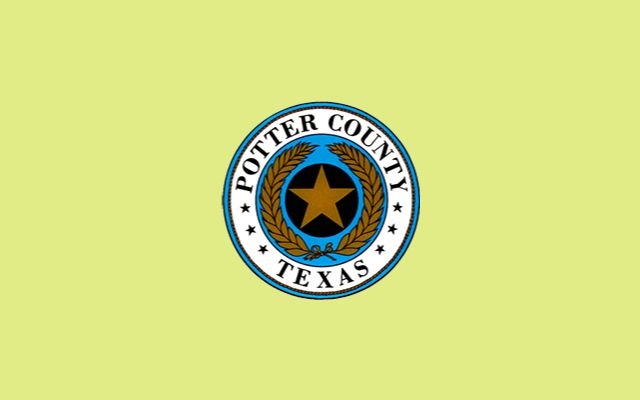