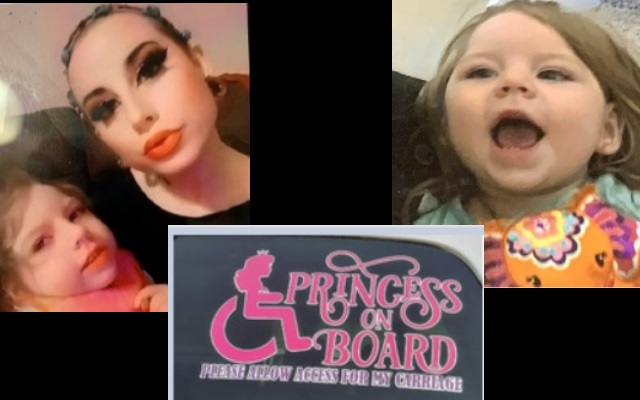 Authorities say she was found on I-40 near the Oklahoma border.

Because of her health and medical conditions, she is in immediate danger of death or serious bodily injury.

The suspect is 30 year old Maranda Nicole Nichols is described as a white female 5 feet tall weighing 110 pounds with green eyes and is bald or wearing an unknown colored wig.

They are possibly in a white 2006 Toyota Highlander with Texas License Plate MWS8187 and it has a “Princess on Board” window sticker in the rear window.

If anyone has seen Adeline or knows her location you are asked to call the Amarillo Police Immediately at 806-378-3038.

Maranda has ties to Amarillo and could have brought Adeline to our city. 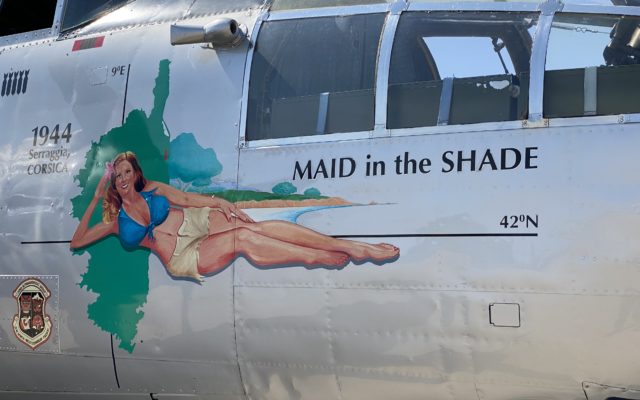 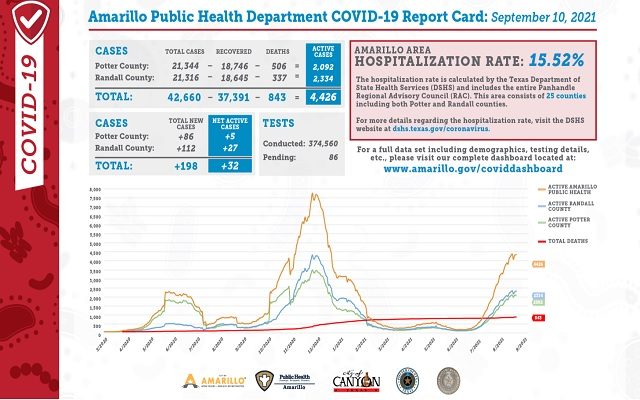