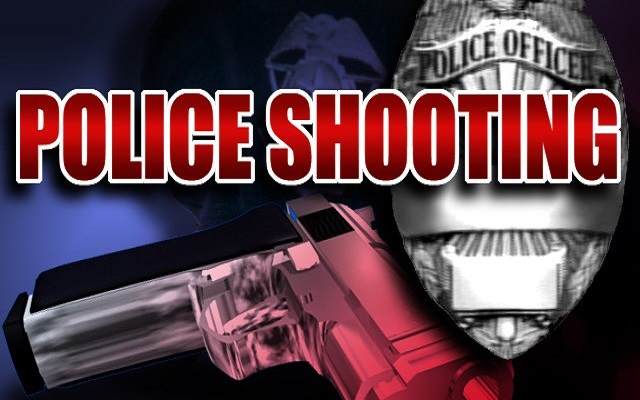 The Amarillo Police Department Special Crimes Unit and The Texas Rangers are investigating an officer-involved shooting that happened on Friday.

The officer then fired his weapon at the suspect, hitting him in the upper body causing the vehicle to stop.

Police gave medical aid to the driver and called EMS to the scene. The suspect was taken to a local hospital where he later died from his injuries.

Justice of the Peace Thomas Jones was notified and an autopsy was ordered.

The officer was taken to a local hospital where he was treated and released for minor injuries.