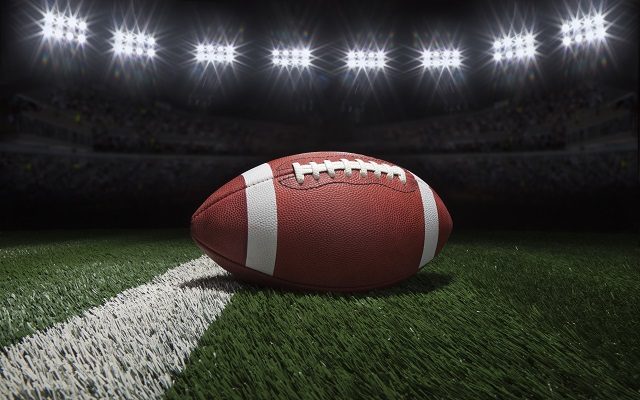 The city council voted to approve the $7.5 million bid to replace aging lights in seven parks with new LED lights.

A sports lighting company will be replacing old wooden poles with metal ones so they can withstand high winds and an electrical system update that’s more energy efficient.

Right now some of the fields are unusable because of a lack in lighting, and the new lighting systems will cut down on maintenance costs.