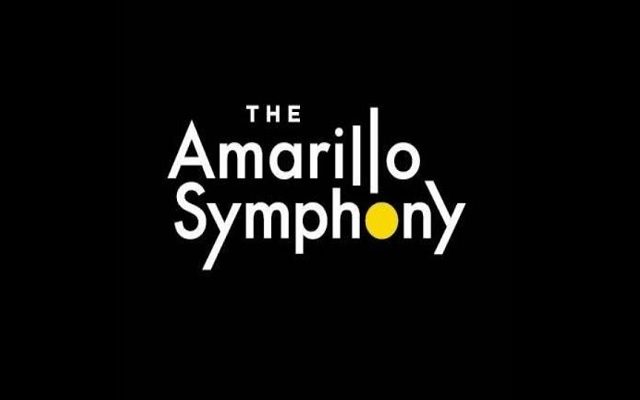 The Amarillo Symphony has announced changes to its upcoming January concert schedule following damage to the Globe-News Center for the Performing Arts.

On Christmas Eve a water line in the GNC building burst, causing substantial damage to the third floor of the building.

The Symphony’s January 20th and 21st performances of “Beethoven: ‘Emperor’ Concerto” will instead be held in the Amarillo Civic Center Auditorium.

Ongoing ticket sales for January concerts are on a temporary hold and are expected to reopen shortly.