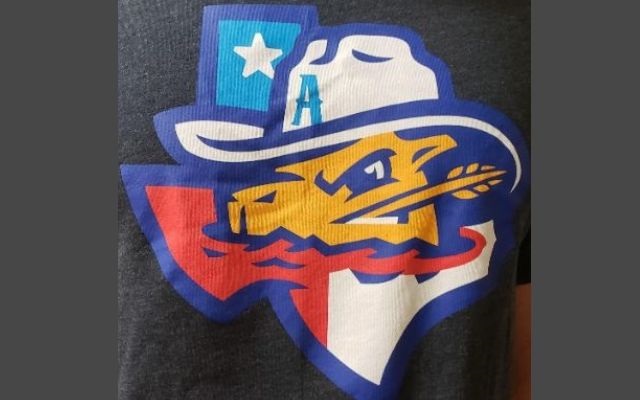 The Amarillo Sod Poodles have announced their daily promotions for the 2019 season.

The week kicks off with “Hometown Hero Mondays”. The Sod Poodles would like to thank and recognize all military and first responders by offering a 50% discount off tickets at the box office for every Monday home game seven dates total, excludes Opening Night, in-person only. All that is required is an ID to display at the box office window. This special will begin on Monday, May 6.

Tuesday home games offer “$2 Tuesdays” where fans can purchase a ticket into the park for just $2! In addition, all kids 12 and under in attendance will be invited to run the bases after the game. Nine total dates will occur throughout the 2019 campaign with the first taking place on Tuesday, April 9.

Wednesday brings “Wiener Wednesdays” which offers hot dogs at all concession stands for only $1. There will be eight total Weiner Wednesday dates and will debut on Wednesday, April 10.

Thursday home games will feature “Thirsty Thursdays”. Fans can purchase fountain sodas and domestic beers for $2 (Imported beers will be $1 extra). Ten total Thirsty Thursday dates are scheduled for 2019 (excludes July 4) and will debut in the first homestand on Thursday, April 11.

Saturday home games dubbed “Spectacular Saturdays” throughout the 2019 season will be highlight events of the week featuring theme nights, performers, popular characters, and much more. A detailed list of theme night events will be released in the coming weeks.

To round out the weekly promotions, Sunday games feature “Sunday Funday” which will include giveaways, Sod Pups Club Members Kids Run the Bases, and a fun atmosphere for families to spend their afternoon or early evening at the ballpark. The first will be on Sunday, April 14.