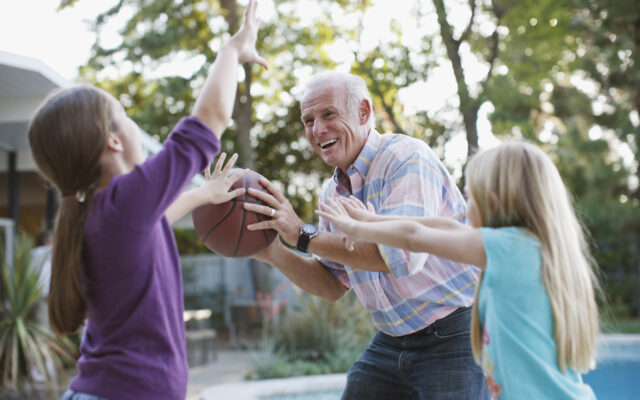 The Amarillo City Council is giving consideration to fund senior citizen services to the city’s elderly.

City staff is looking at how to split up 600-hundred thousand dollars in grant money, between three agencies with the first three being fully funded and the fourth getting partially funded.

The money will go to five nonprofits like Catholic Charities of the Texas Panhandle, United Way of Canyon/Amarillo Family Care Foundation, and the Wesley Community Center.

Money from the American Rescue Plan Act would give money to nonprofits in Amarillo like 175-thousand to Catholic Charities, !00-thousand to Family Care Foundation, 143-thousand, 600 to United Way of Canyon/ Amarillo, and 181, 400 to the Wesley Community Center