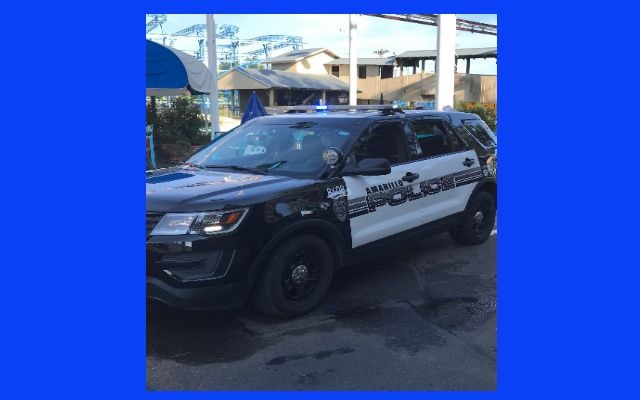 Amarillo Police are trying to start up a police reserve Force.

They presented a proposal to City Council stating that creating a small pool of volunteer officers who can provide auxillary services as needed or scheduled..

The force would also allow honorably retired or discharged officers to still serve the community and keep their connections with city police.

Several police departments across the state and major cities across the country have established a reserve force.

The first phase of the reserve police will require all applicants to be former Amarillo officers, pass a background check, and volunteer 40 hours throughout the course of a year and take training. There is no age limit.