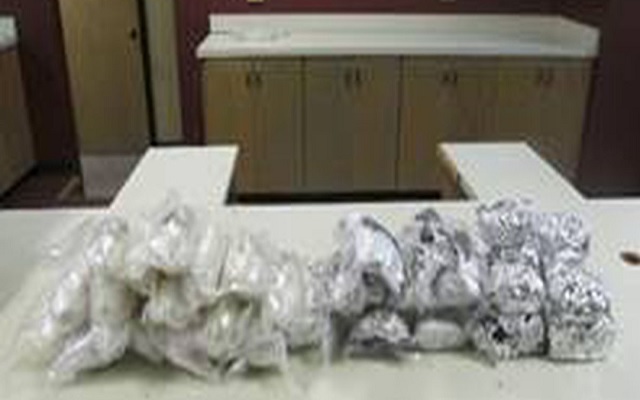 Two people are under arrest after police seized a variety of drugs after a narcotics search warrant at a home near South Mississippi Street and Southwest 8th Avenue.

Officers Took in nine and a half pounds of marijuana, 4 point three grams of cocaine, and an assault rifle.

Police arrested 49-year-old Sammy Barrow and 40-year-old Narvella Mitchell. They’re both charged with possession of a controlled substance with intent to distribute 500 gr5ams or more.

The charges are filed at the federal level because they fall under the APD’s Project Safe NEighborhood zone.

APD continues to investigate the case