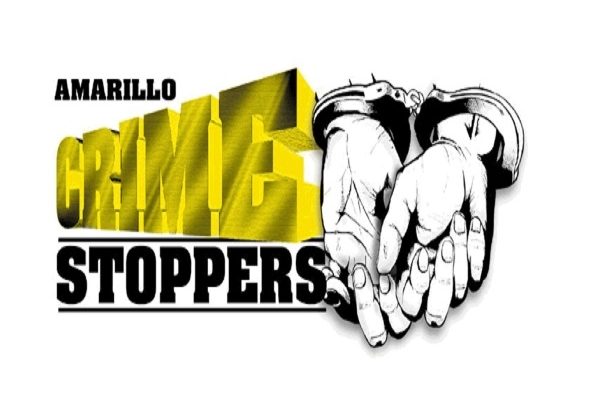 Amarillo Crime Stoppers and Police are looking for help to identify a suspect in a shooting at I-40 and Grand in September.

In 2021 officers responded to a shooting call and found the victim with a leg shot.

The car is said not to have a front license plate and had a purple light hanging from the rearview mirror.

Anyone with information is asked to call Amarillo Crime Stoppers at 806-374-4400, and if your information leads to an arrest a reward of up to a thousand dollars could be yours. 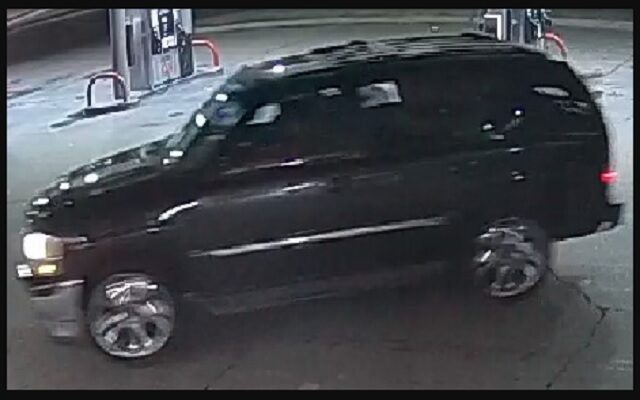