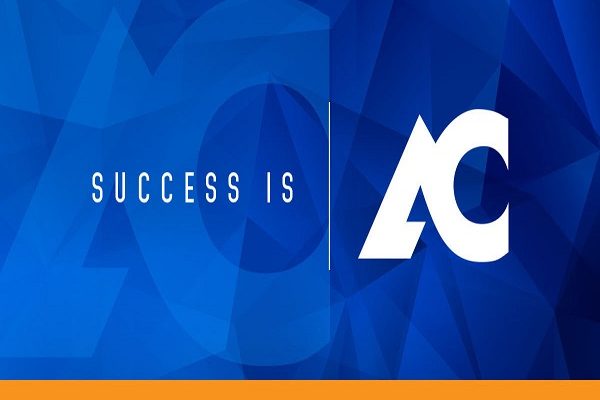 On Wednesday, Amarillo College launched the public phase of an ambitious $45 million fundraising campaign that supports three specific initiatives intended to transcend the College and transform the economic vitality of the region.

Badger Bold is the first comprehensive campaign in the school’s 93-year history, and the public phase follows a highly successful “quiet phase” that since 2020 has garnered $31.5 million in gifts and commitments – a full 70 percent of its goal.

Clearly, the momentum continues to build for AC, which is currently a finalist for the second time in succession for the nation’s signature recognition of community college excellence – the Aspen Prize.

During the quiet phase of Badger Bold, the College received six contributions of $1 million or more. One such gift came courtesy of the Amarillo Economic Development Corporation, which approved $3 million over the next five years to support AC’s new Innovation Outpost.

With the launch of the public phase of Badger Bold, the AC Foundation is now tasked with acquiring $12.5 million over the next three years in order to meet it’s $45 million goal.