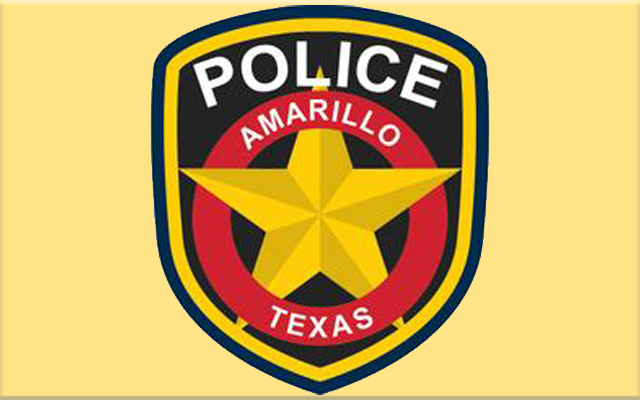 Police officials says the new Cold Case Unit will become part of the Homicide unit and will focus on murders that were previously stalled because of lack of evidence od viable leads.

Police say some of the cases which will be investigated go back as far as 50-years, and credit new technology with making it possible to find new evidence in most cases.

Witnesses and suspects could be interviewed again to see if they have new information to solve the cases.

The police are also asking for help from the public to aid in solving the cold cases.