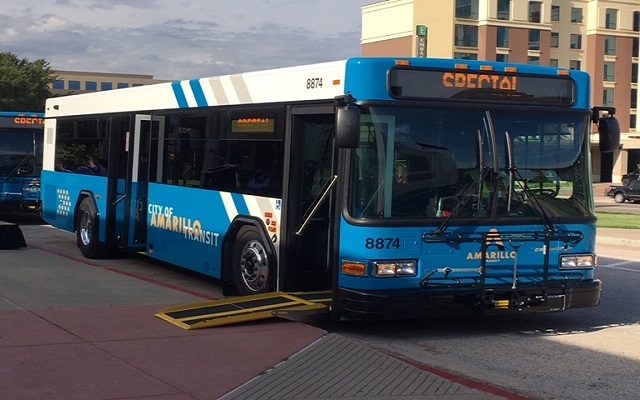 The City of Amarillo and the Amarillo City Transit have officially unveiled their 6 new buses to join the team.

The new buses have a 20 year lifespan, rated to 500,000 thousand miles, are up to date with ADA guidelines and the best in the industry.

City Manager Jared Miller said with the changes to the route system for Amarillo, residents who use the buses will have a shorter and more comfortable ride to their destination.

Wellage-Reiley also said that transit is not charging a fair right now.