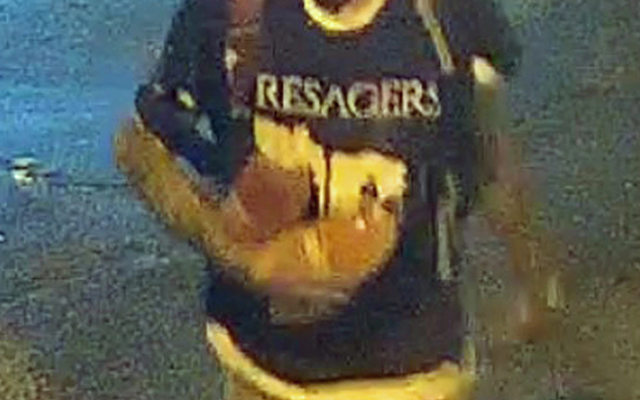 The burglary happened on June 28th. That’s when Amarillo police were called out to a storage unit in the 6700 block of Wolflin Avenue

Any information on the crime can be called into Amarillo Crime Stoppers at 806-374-4400 or by using the P3 tips app.

Your anonymous tip could earn you a reward of up to 1-thoussand dollars.