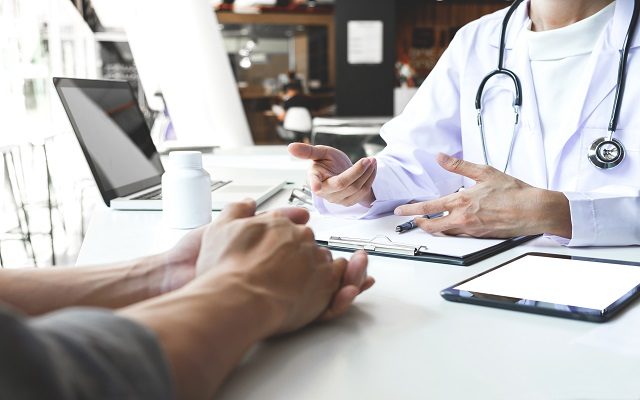 Republican gubernatorial candidate for governor of Texas, Allen West has been hospitalized with Covid-19.

West was hospitalized Sunday in Plano.

He, along with his wife, Angela West has been diagnosed with the virus following a fundraising event in Seabrook last week.

West says he’s suspending all in-person events until he gets an all-clear indication from Doctors.

Both of them have received monoclonal antibody treatments and were released to go home.

West had not received the Covid-19 vaccination and Doctors were concerned about his lowered level of oxygen saturation in his blood.

The gubernatorial candidate has said he would vehemently crush anyone forcing vaccine mandates.

He has outwardly criticized Governor Greg Abbott’s executive order about the statewide mask mandate and lockdowns due to. 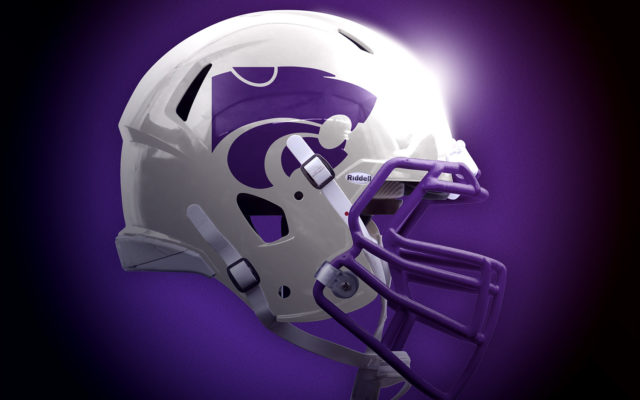 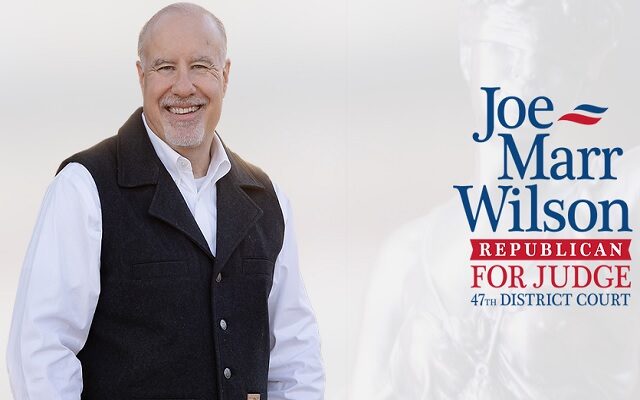