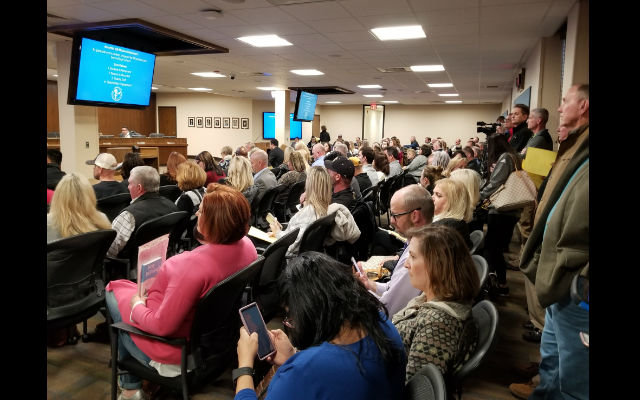 On Tuesday evening, January 22nd, Amarillo ISD held their school board meeting, but this one was different than normal meetings.

Lance Lahnert puts it as a, “Rare, packed house – you just don’t have this many.” What brought most citizens to the school board meeting, was the issue and controversy of Coach Kori Clements’ Resignation Letter.

The public comment section was moved to the start of the meeting, and it consumed nearly the whole hour that was allowed.

Before the public comment began, we had a chance to speak with several individuals.

Tammy Farris, a mother of a graduated AISD volleyball player, on her thoughts about the resignation letter:

Alex Deanda, a concerned citizen, on his thoughts on whether or not it is fair for an outside source to put pressure on a coach for playing time:

Joe Brett Jackson, father of a volleyball player, on the best resolution: 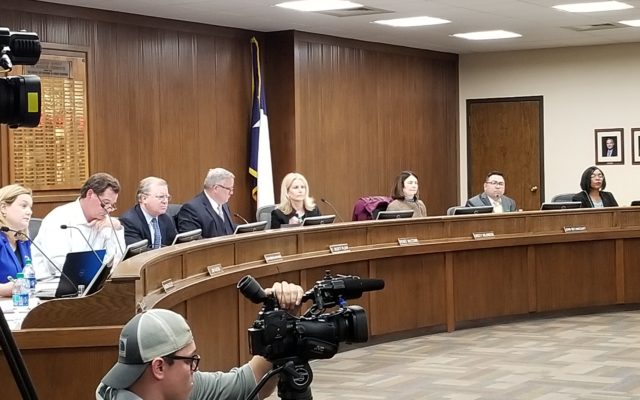