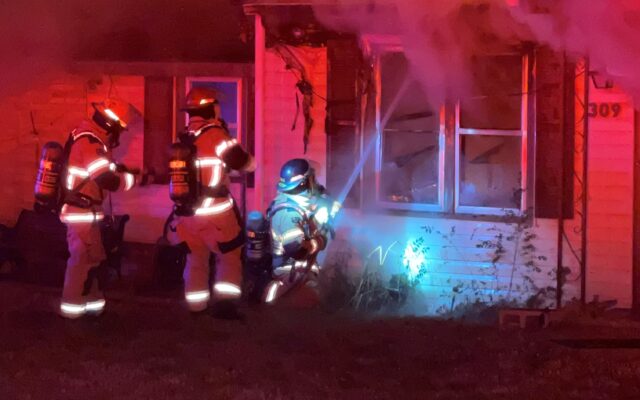 The Amarillo Fire Department was called out to an early morning fire that happened at 309 Park Avenue.

When crews arrived they found the house in flames and smoke coming through the roof.

Crews were able to control the fire 46 minutes after arrival, and no injuries were reported the Fire Marshal’s Office is investigating.