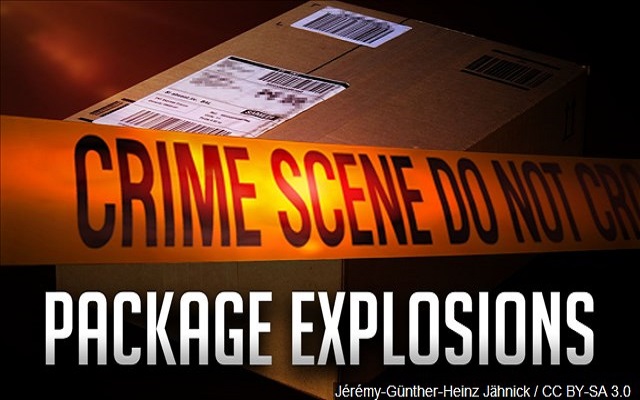 On Friday, October 21st, Amarillo Police Department was called about a peculiar package outside the Military Entrance Processing Station on 1100 S. Filmore Street.

APD was called at 2:10 P.M. by the Department of Homeland Security.

The Amarillo Police Department’s Bomb Squad was called to the scene.

Citizens were evacuated safely and downtown was blocked off for precautionary measures.

APD Bomb Squad pronounced that the package was safe.