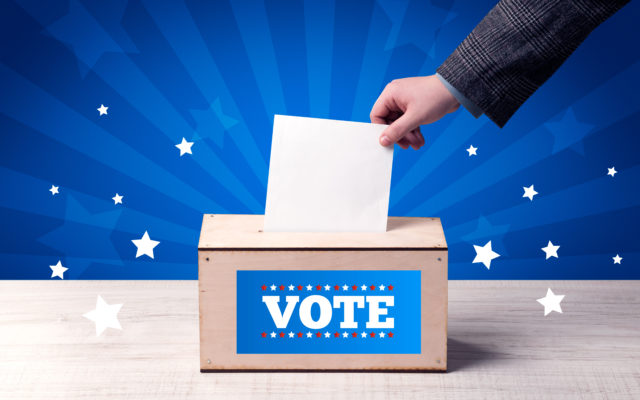 The Midterm Elections were held on November 8th for Potter County and the State of Texas. The results are as follows:

Potter County Judge was won by Nancy Tanner over Tom Warren with a 94% lead to 6.

Potter County Commissioner, Precinct 2, went to Blair Schaffer over Ruiz with 59% over 41%.

Justice of the Peace Precinct 2 went to Robert Taylor with a 62% over 38%.

Moore County and the City of Canadian approved the legalization of alcohol sales.

The City of Friona voted down the sale of alcohol in the city limits.

Canadian ISD voted to approve the Voter-Approval Tax Rate for the school.

Hereford voters voted down Proposition A for a new tax rate for Hereford ISD.

For the state of Texas:

Commissioner of Land was won by Dawn Buckingham

Wayne Christian will be the Commissioner of the Railroad

Sid Miller will stay as the commissioner of Agriculture.

Four Price will remain as the Texas Representative for District 87

Ronny Jackson will be the US Representative for District 13