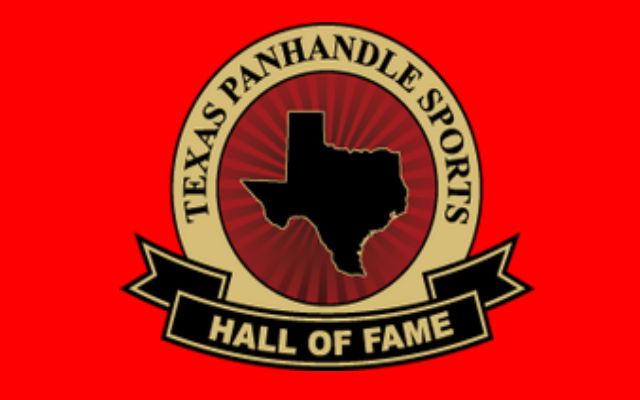 The 2018 Panhandle Sports Hall of Fame Induction Ceremony will be held Sunday, February 10th, at 2:00 p.m. at the Amarillo Civic Center Grand Plaza.

There will be a press conference and member’s reception on Saturday, February 9th at 3:00 p.m. located in the Bivins Room at the Kids Inc. building, located at 2201 East 27th Avenue.

This year’s Hall of Fame Inductees include:

Del Ray Mounts – played basketball at Perryton and was a star at Texas Tech from 1959 to 1962.

– Ona Lee Johnson – won state in tennis at Phillips in 1960 and became active in promoting tennis here, in Amarillo.

– Lance Lahnert – sportswriter and sports editor at the Amarillo Globe-News for 36 years.