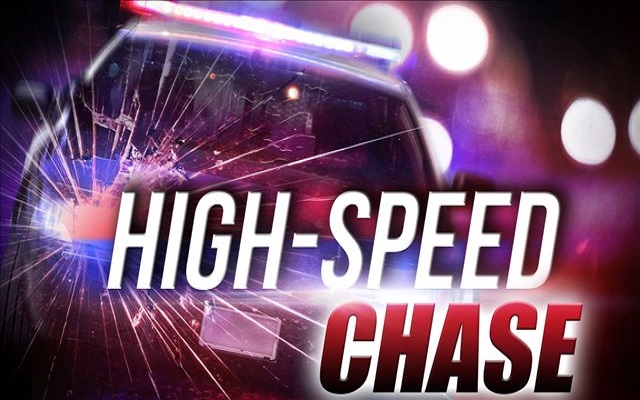 The Amarillo Police Department have released information regarding a Wednesday morning chase in Amarillo.

An Amarillo Police officer was located around southwest Third Avenue and McMasters Street around 3:06 a.m. Wednesday, according to a statement from the department.

The driver of one of the Kia Soul vehicles came to a dead end at southwest 10th Ave. and Mississippi Street and ran on foot.

Officials said that the driver, who was not identified by police, was taken into custody and the vehicle was found to be stolen.

The other driver and vehicle were not located.